Proudly Presented by the City of Port Phillip and The St Kilda Esplanade Market.

Mabo Day June the 3rd marks an annual day of significance and celebration for First Nations Peoples in remembrance which commemorates Eddie Koiki Mabo, a Torres Strait Islander whose campaign for Indigenous Land rights led to a landmark Native Title decision of the High Court of Australia that, on 3 June 1992, overturned the legal Fiction of Terra Nullius or Unoccupied land, which had characterised Australian law with regards to land and title since 1770, now recognised the original inhabitants of Murray Island as the true owners.

This Year Mabo Day 2022 will celebrate the ‘Sounds and Tastes of the Torres Strait’.

Tastes of the Torres Straits courtesy of Mabu Mabu.

Mabu Mabu is a saying in the Torres Strait that means ‘help yourself.’ It’s what you say before you dig into a big meal with friends and family. Our food culture is all about sharing, and this experience is fundamental to our business. Whether you are joining us for a meal, an event, or picking up some products at home, we want you to feel part of our village.

​Nornie Bero is the head chef and business owner of Mabu Mabu. Originally from Mer Island in the Torres Strait, Nornie has been a professional chef for over 20 years.

Sounds of the Torres Straits courtesy of John Wayne Parsons.

JOHN WAYNE PARSONS is a Meriam Le and Yugerra man who, growing up in a family with strong spiritual and cultural influences, has always loved singing. John performed in Melbourne Opera Company production of FIDELIO (2013), Production Company in SHOW BOAT (2014), lead and ensemble roles in successive seasons of Short Black Opera’s PECAN SUMMER - Australia’s first Indigenous Opera. It was in this role that he had his operatic debut at the Sydney Opera House In 2016 and for which he was awarded Best Actor in an Opera in the Broadway World Sydney Awards.

Amos Roach is an award-winning musician, dancer, director and proud Djab Wurrung, Gunditjmarra Ngarrindjeri man. Amos has been playing keyboard, guitar, bass and Yidaki since he was eight, and is acknowledged as one of Australia’s best Yidaki players. A cultural practitioner, traditional First Nations culture informs the fundamentals of his craft. Amos’ music is part of the songline that connects people and Country. He uses traditional instruments, songs, music and dance to tell stories of Songlines, Family and Country and aims to bring traditional instruments into the mainstream canon. 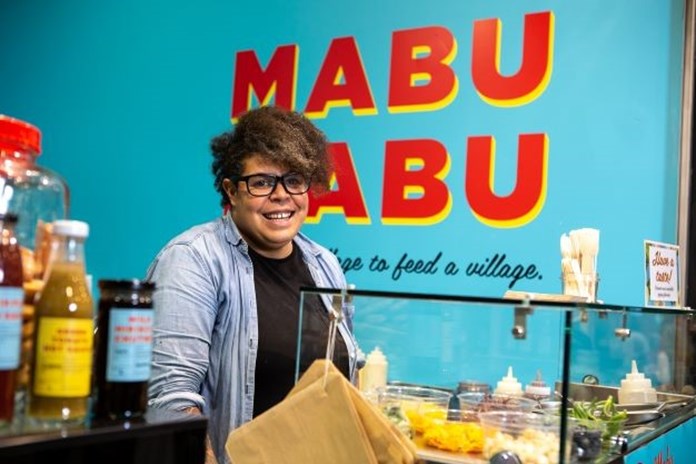